Bring the family together for hearty entertainment on big and small screens during the Australian school holidays with the latest family movies.

SEGA’s super-fast mascot and Jim Carrey’s Robotnik maniac return in this sequel to the 2020 family hit, joined by Sonic rival Knuckles (voiced by Idris Elba) and sidekick Tails (Collen O’Shanussy). Rated PG for “Violence and Bad Language,” Liam Maguren was happy to say the film was bigger and better than the original. 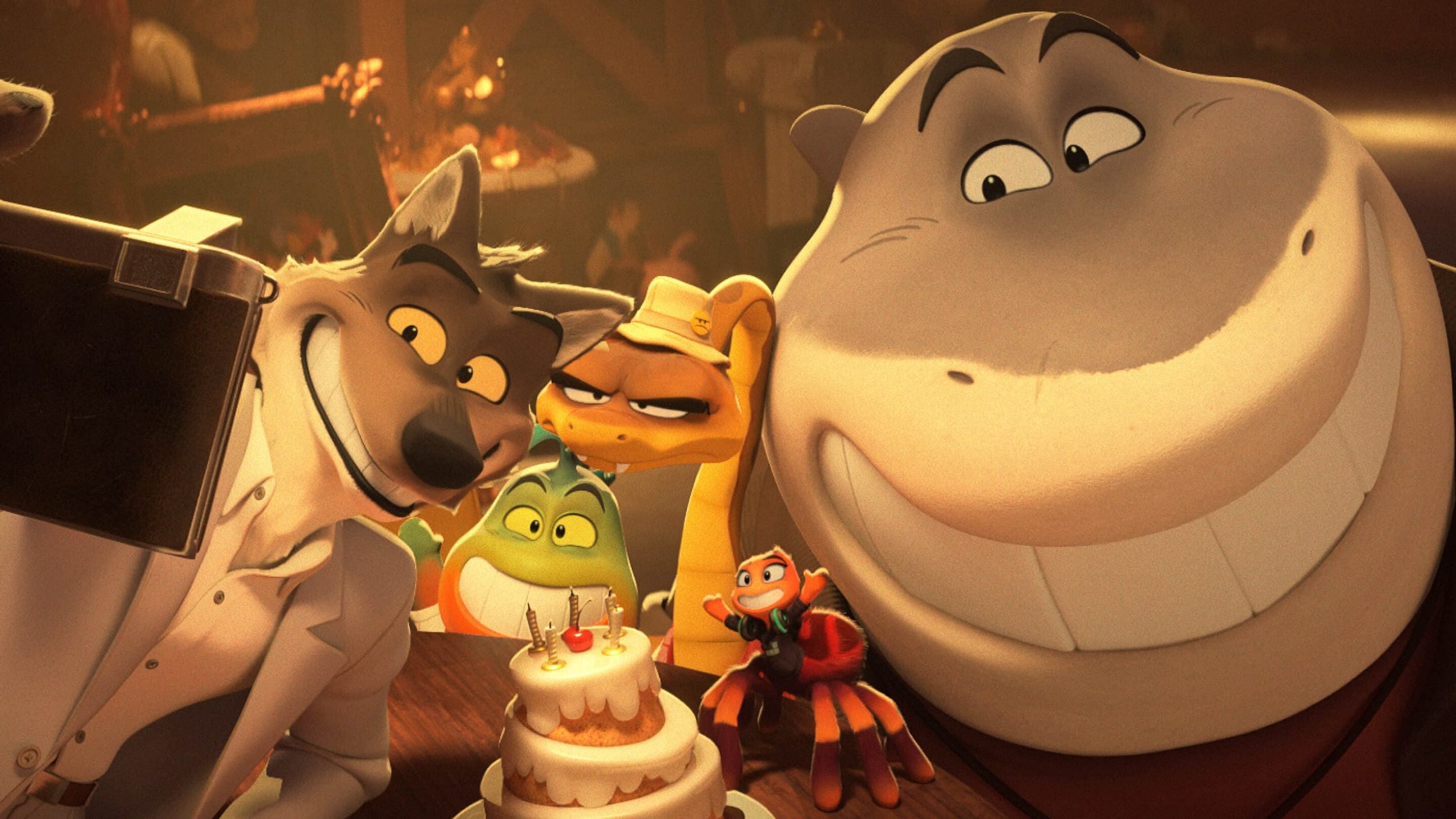 This DreamWorks animated film centers on a ragtag group of misfit animals whose latest caper makes them pretend to be the “good guys.” Based on the books by Aaron Blabey, the film is rated PG for “Violence”. 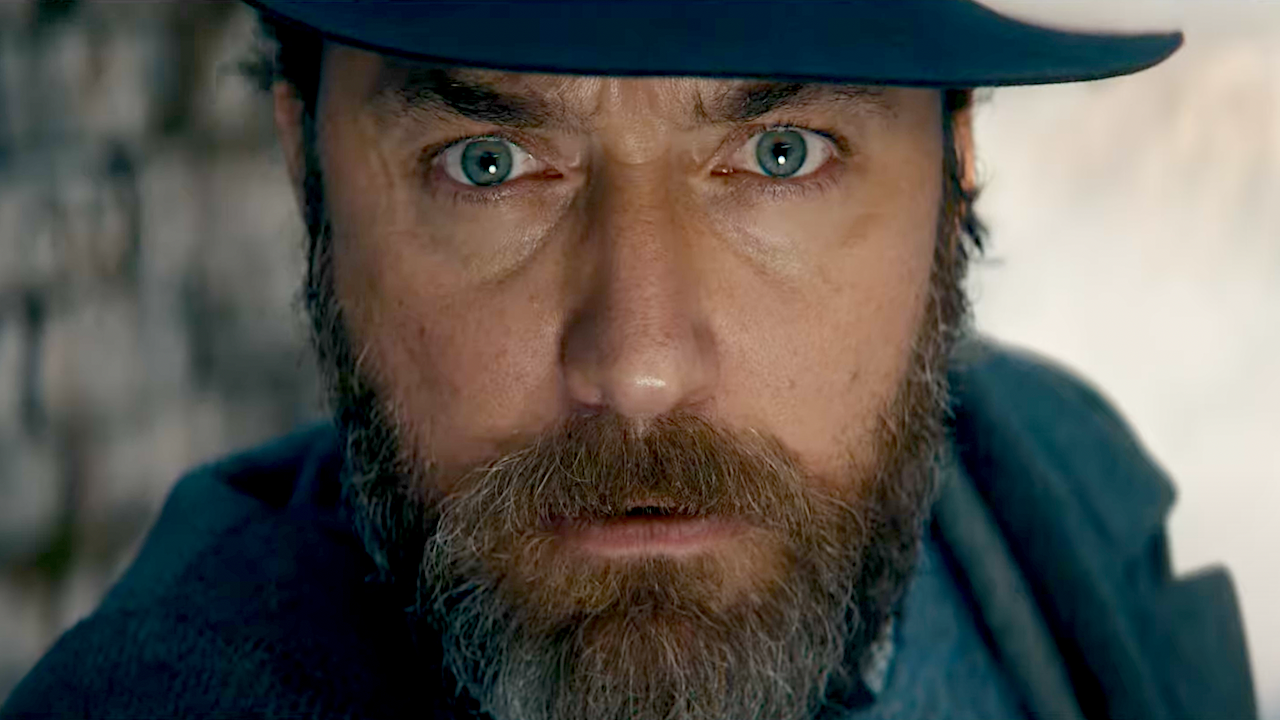 In this third installment of the Fantastic Beasts series, the growing threat of Grindelwald brings Newt Scamander back to his old school of Hogwarts to help Albus Dumbledore. Rated M for “Violence,” the film is suitable for much older kids who have followed the franchise (not that you know Dumbledore’s secrets perfectly, Eliza Janssen reckons). 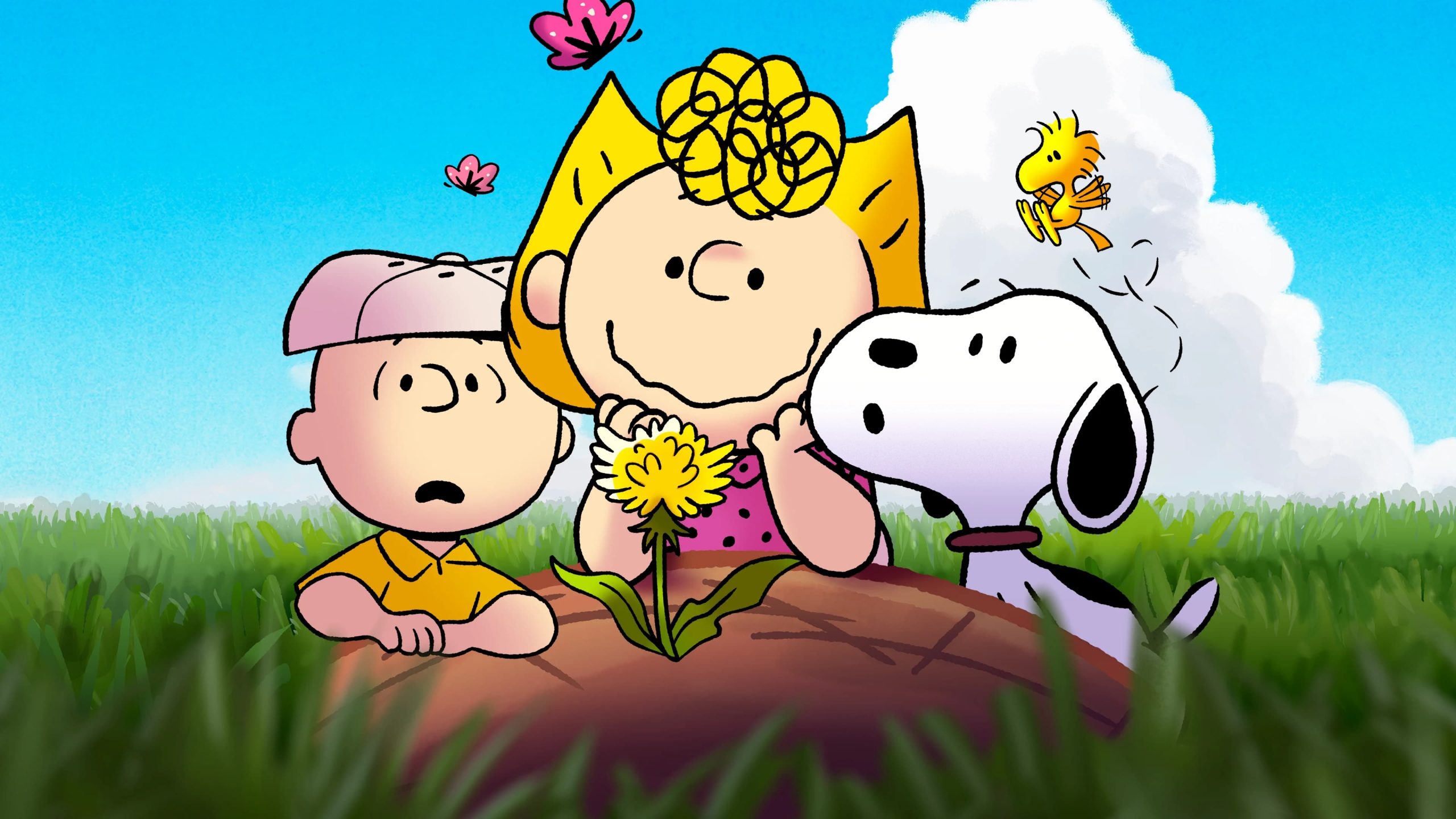 Charlie Brown’s desire to win the big baseball game is at odds with Sally, who bonds with a little flower on the pitcher’s mound and swears to protect it at all costs, in this Earth Day special. Like the other Peanuts stories, this one is rated G for everyone. 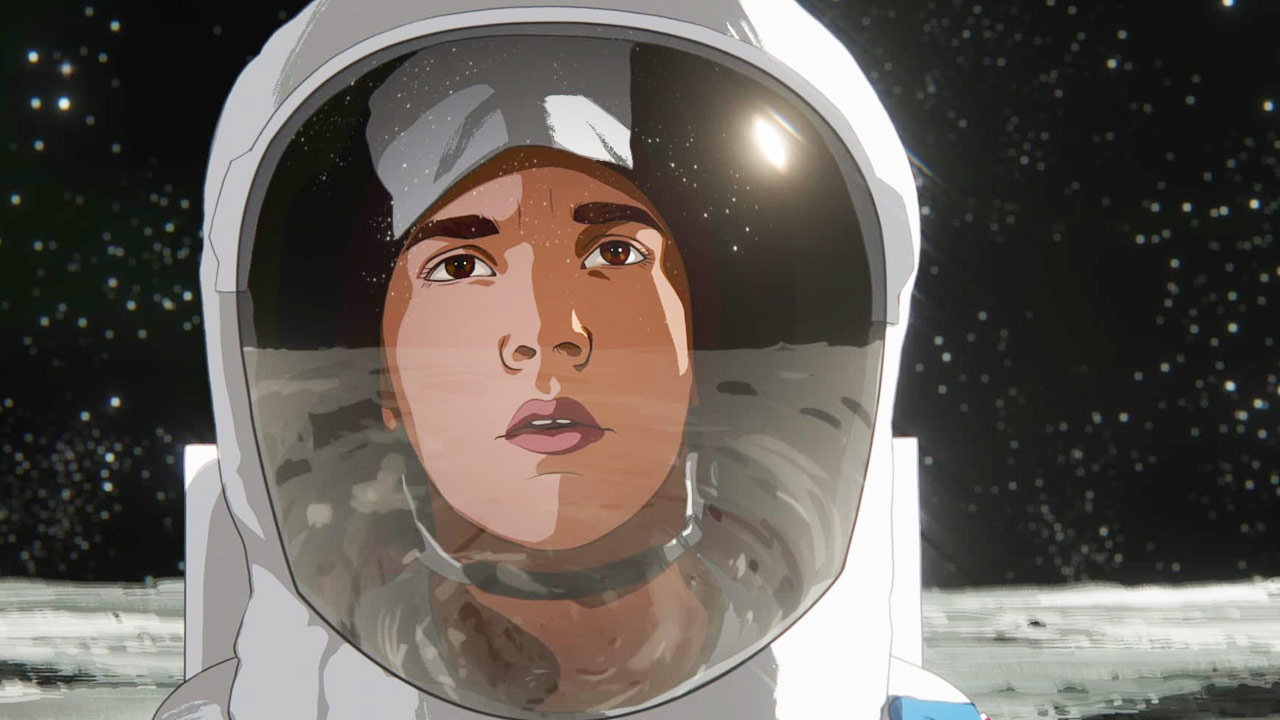 Richard Linklater writes and directs this rotoscope-animated slice-of-life story designed for adults (but also kids) set in suburban Houston, Texas in the summer of 1969 during the historic moon landing of Apollo 11. “The movie works beautifully,” praised Luke Buckmaster, “a great story with small, lovingly textured details…” 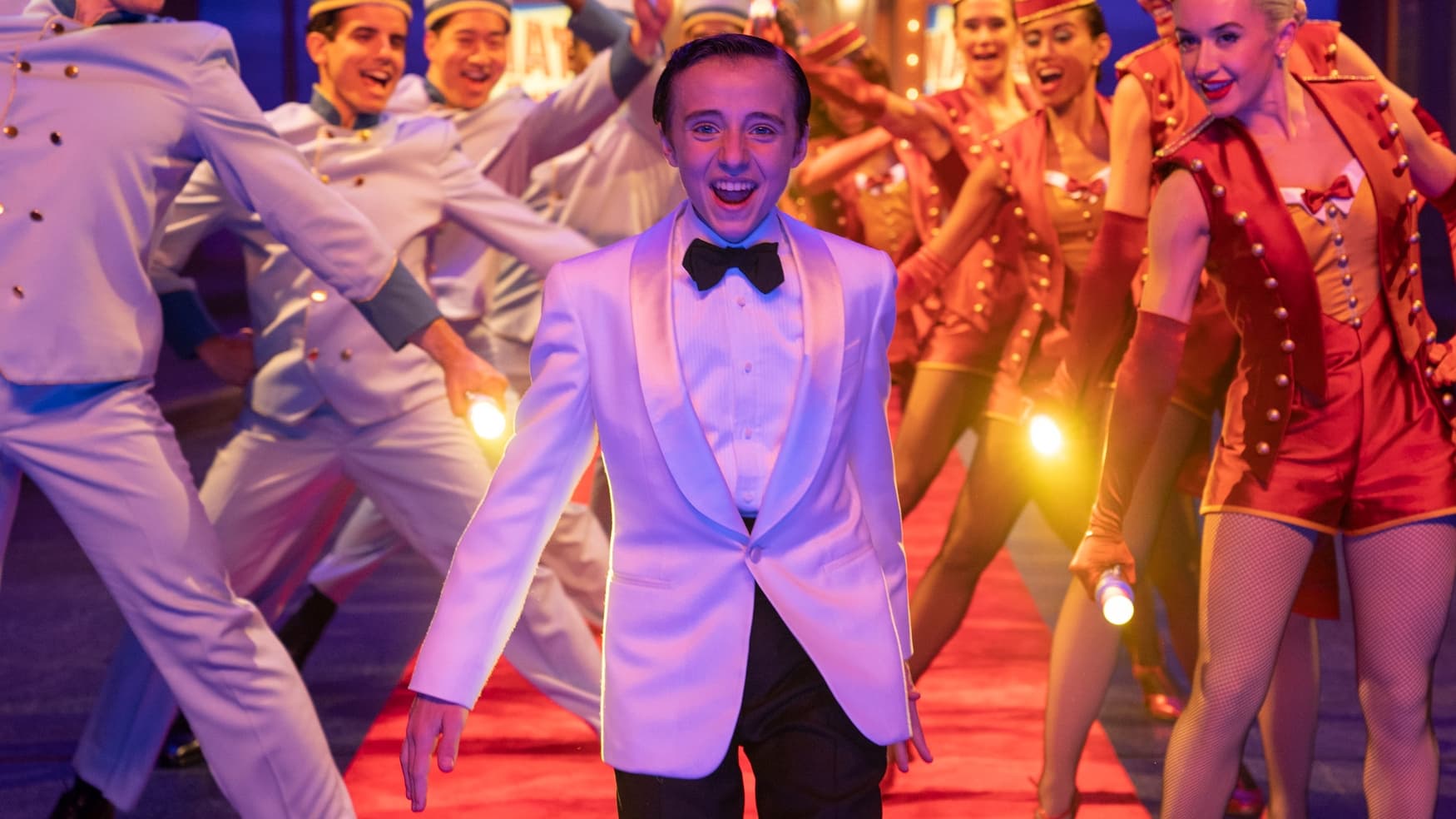 Thirteen-year-old Nate Foster has big dreams on Broadway, but there’s only one problem: He can’t even land a part in the school play. Directed by Tim Federle, adapting his own book, the film is rated PG. 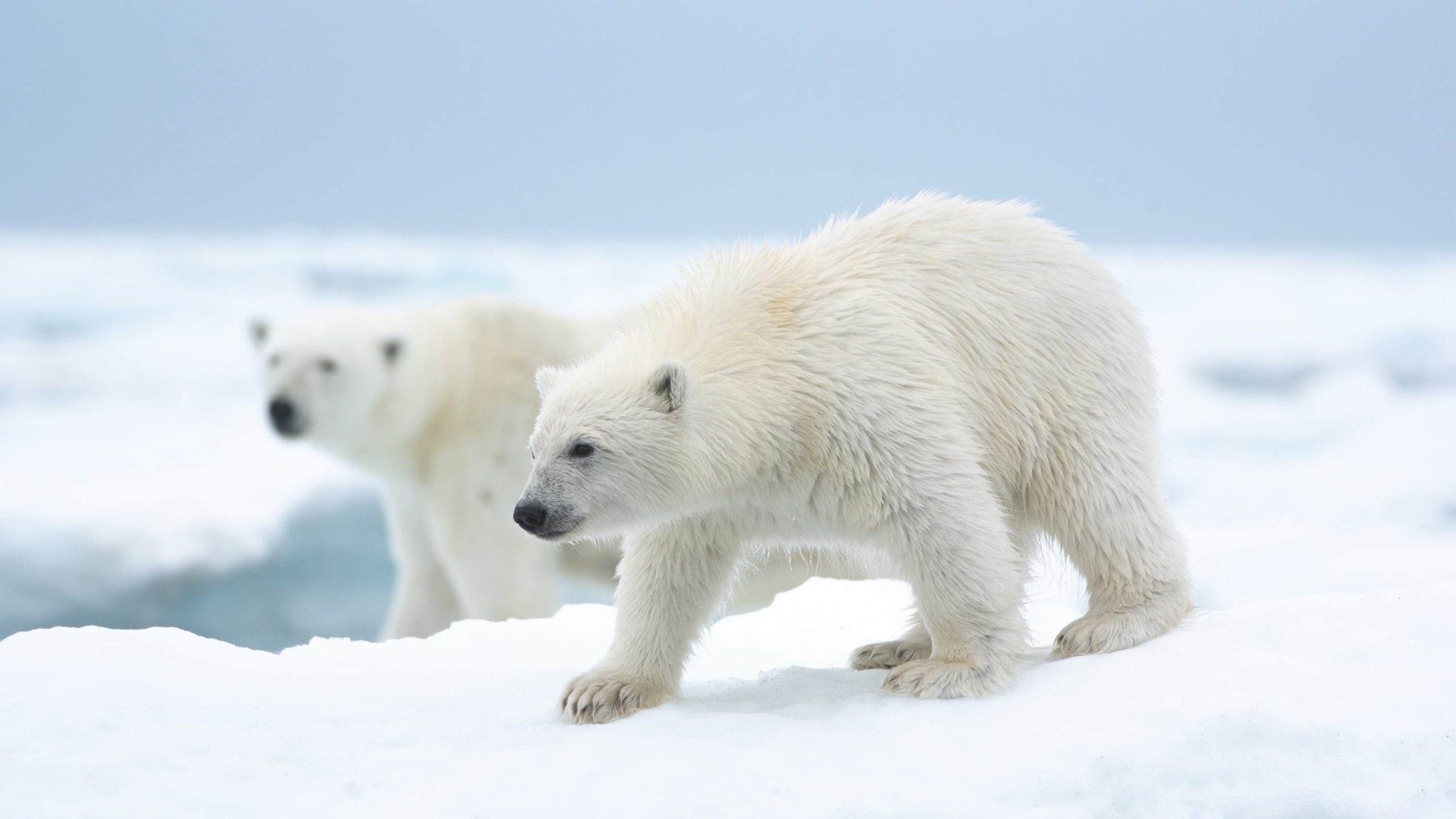 Suitable for the whole family, this doco Disneynature adventure follows a new mother polar bear whose memories of her own youth prepare her to navigate motherhood in the increasingly difficult world her species faces today. 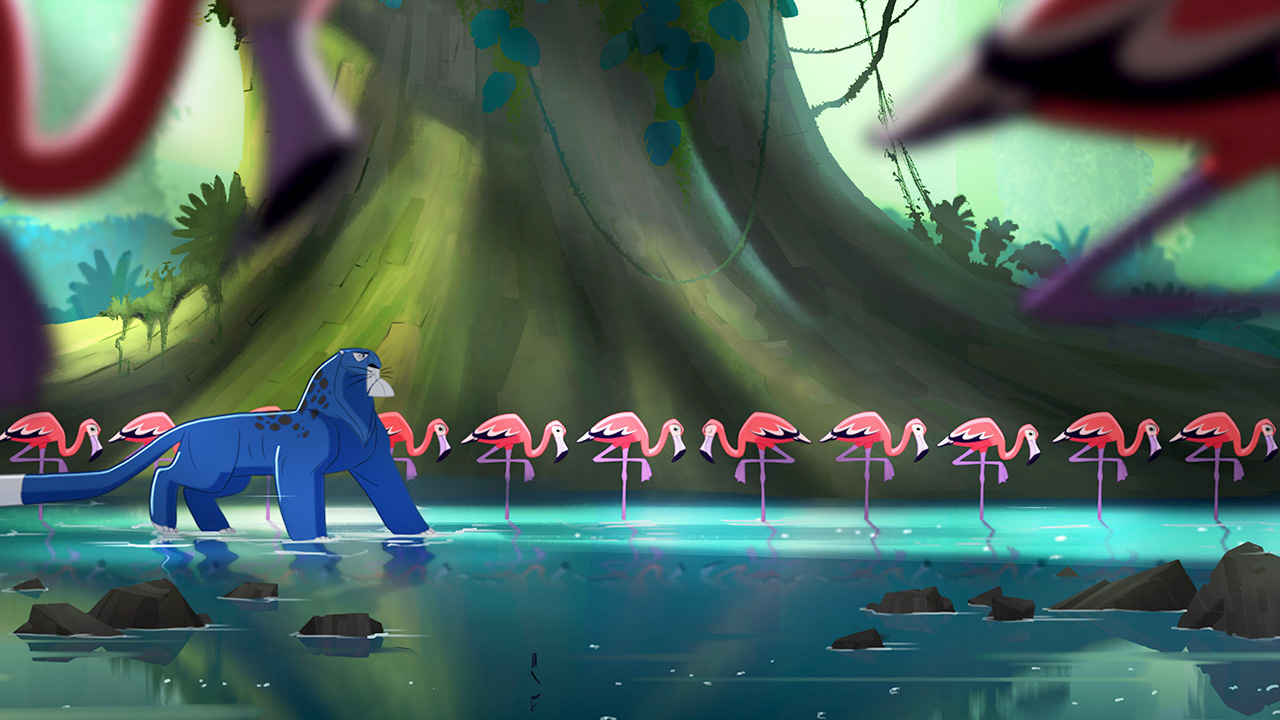 Set in a hidden rainforest in Latin America, Koati tells the story of three unlikely friends who embark on a journey to save their home, “The Land of Xo”, and discover along the way that anyone, including themselves, can be the hero of their own story. 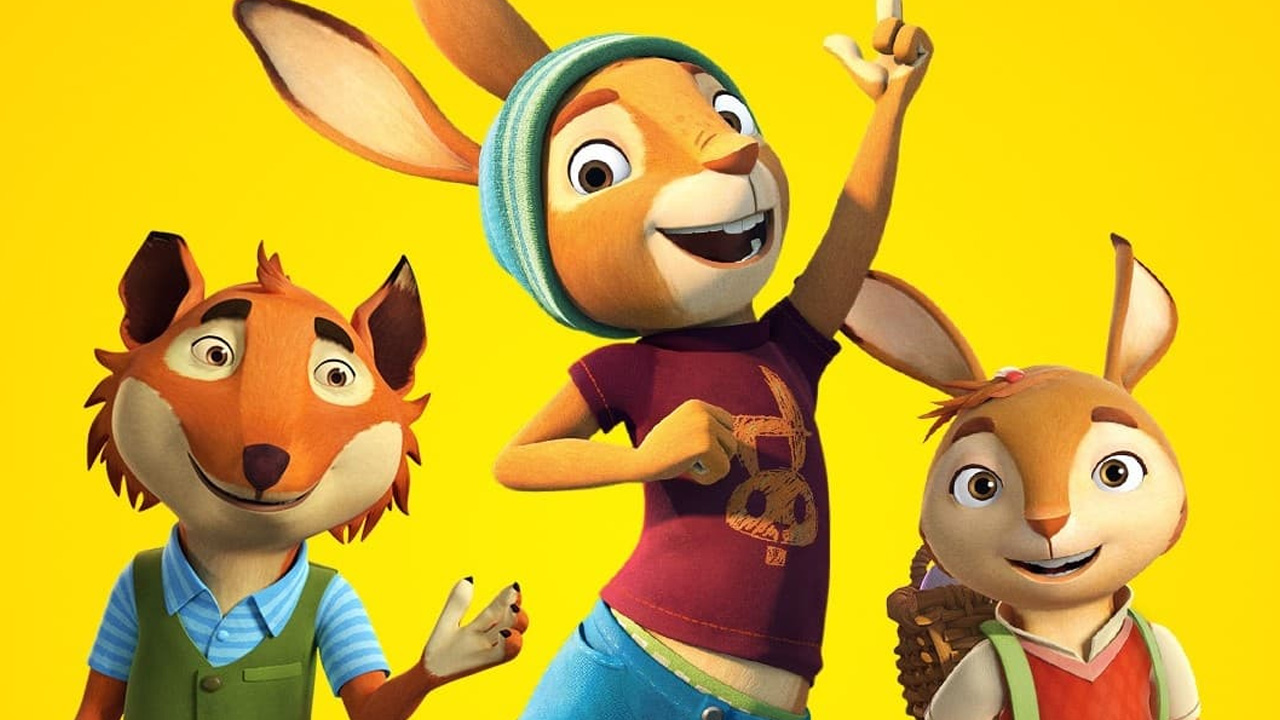 Easter is in danger and a bunny must trust a fox to save the occasion in this family-friendly animated film. Rated PG for ‘Coarse Language’. 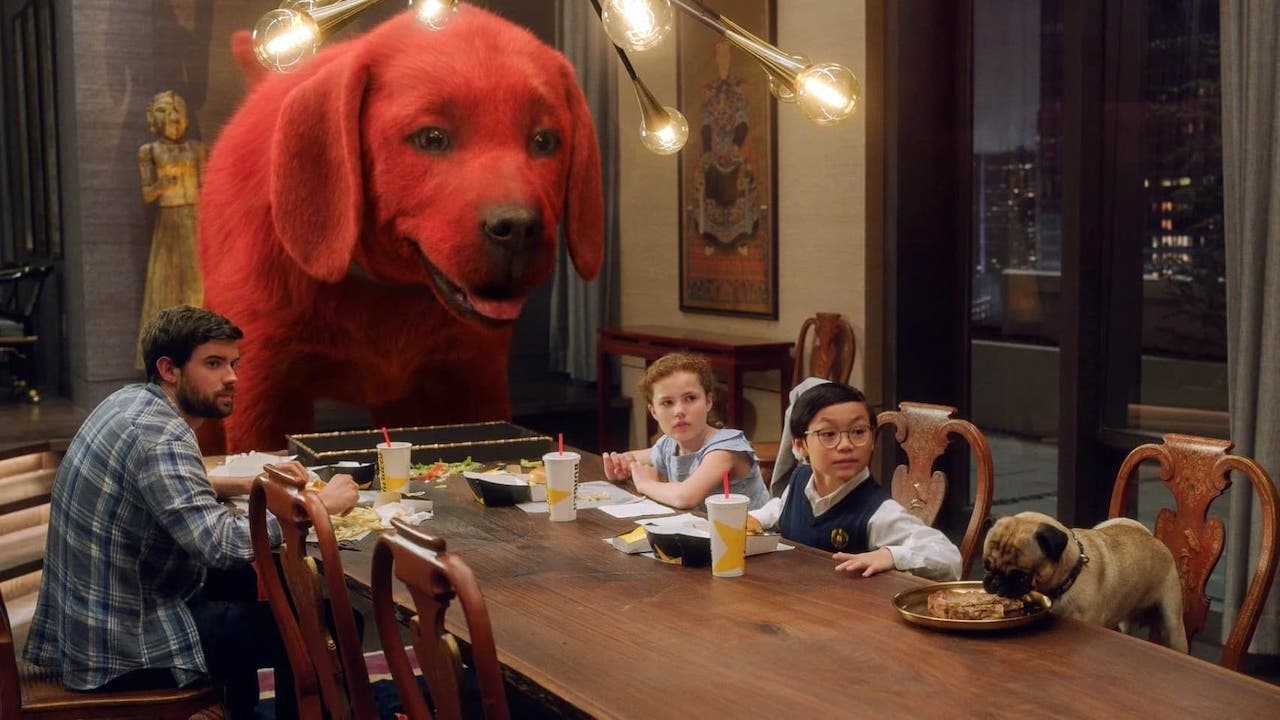 A young girl’s love for her little pup causes the dog to grow and grow to gigantic size in this PG-rated, live-action film based on the children’s book series. 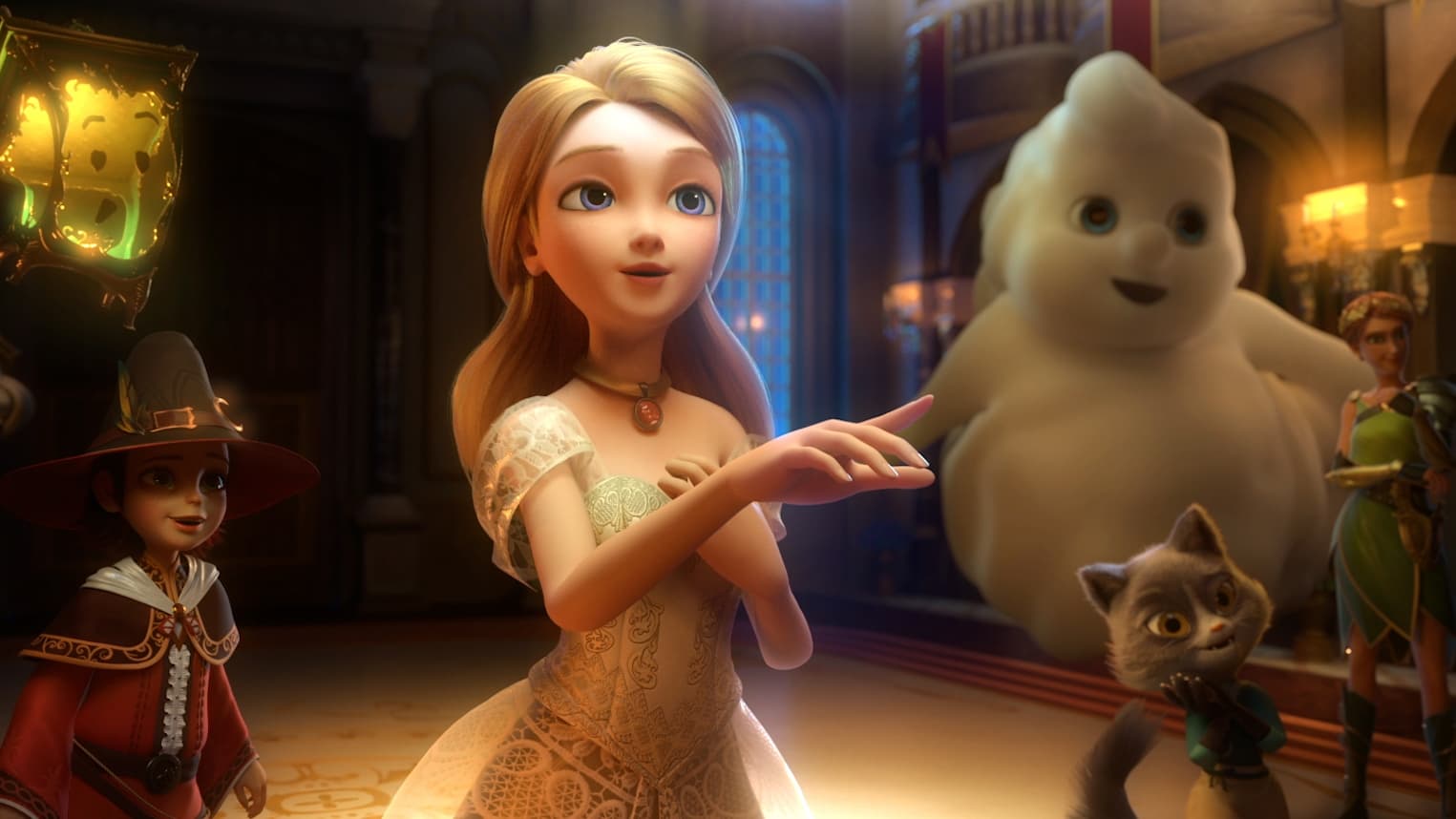 A group of friends go in search of a magic stone to transform their mouse friend into a prince in this animated family film. Rated PG for ‘Violence’.